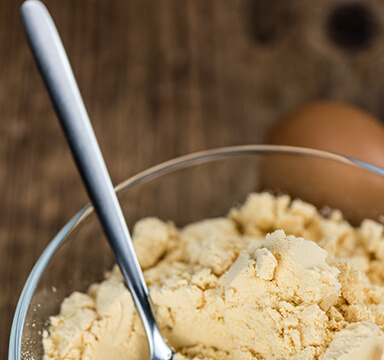 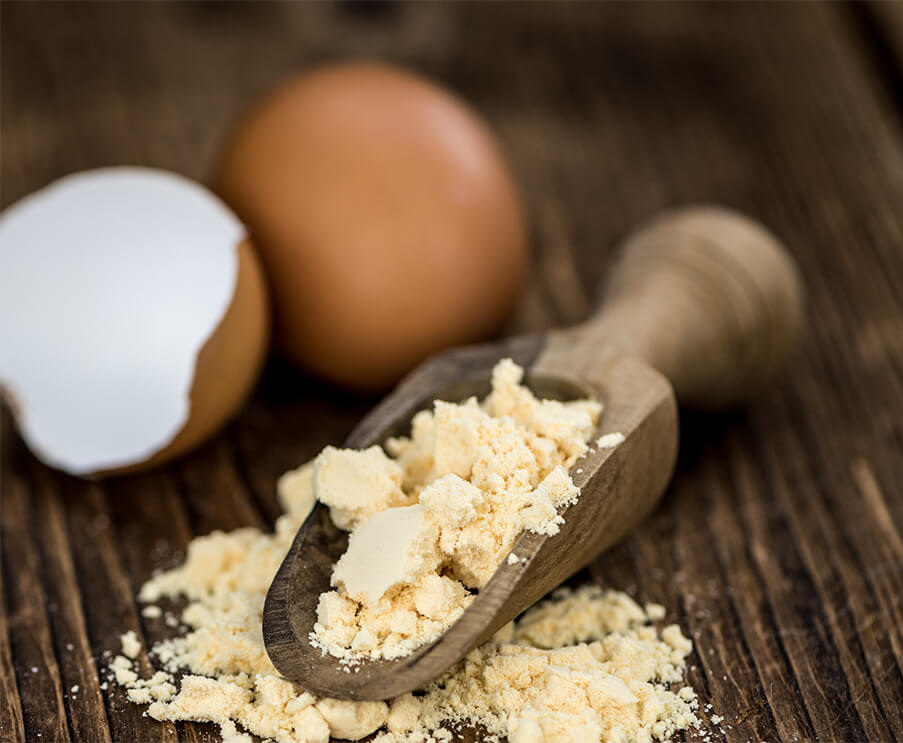 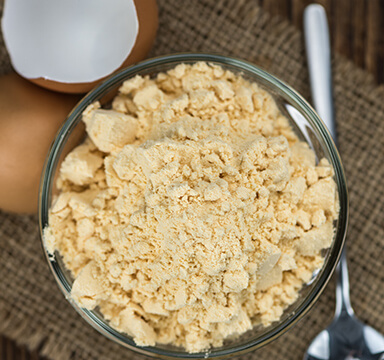 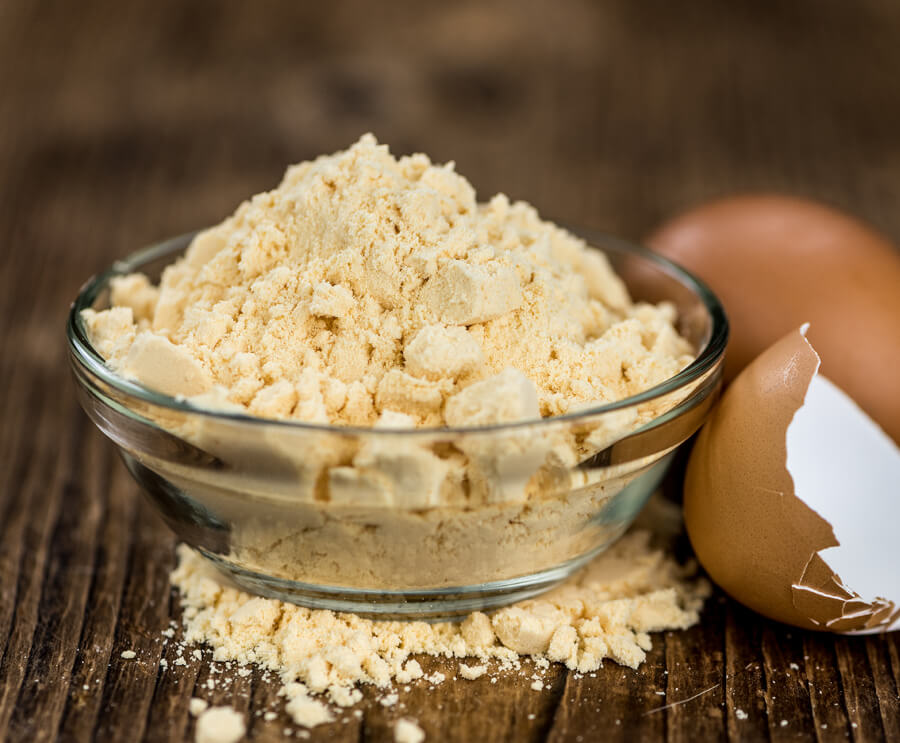 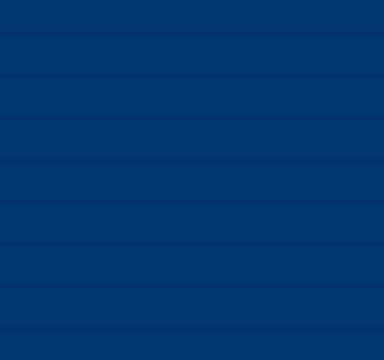 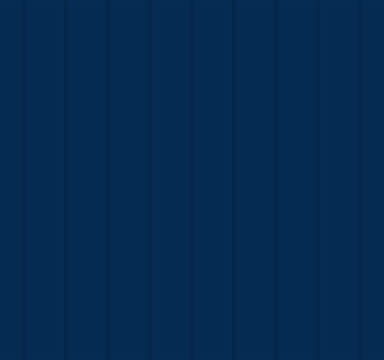 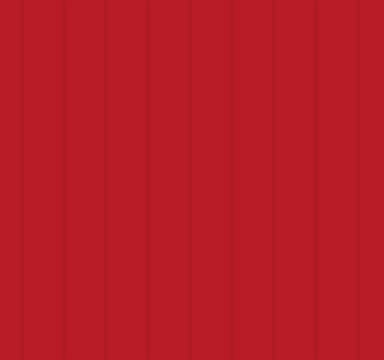 Chicken eggs they contain a lot of substances, which clearly support health

Over the years, the public supported by the recommendations of doctors penitent view, as chicken eggs were unhealthy to the human heart, and constituted an enormous ballast of cholesterol. Today a dietitian has officially debunked this myth, and the egg chicken is widely regarded as one of the healthiest protein foods.

American Heart Association in 2006 year, It revised its previous position and does not currently limit the consumption of chicken eggs in the weekly diet.

One chicken yolk contains up to 200 minigram of cholesterol and is therefore one of the most cholesterol foods in the world Eating one chicken egg a day increases the level of good HDL cholesterol (good cholesterol), and increases the molecules of harmful LDL cholesterol, making it less dangerous to human health. Chicken egg is moderate in calories and is a very good source of wholesome animal protein with a positive fat profile.

It is worth noting that the chicken egg is one of the best sources of choline, the compound of the group of vitamins „B” and responsible for the proper functioning of the brain, heart and nervous system health; and cell membrane permeability. High supply of choline during pregnancy will reduce the risk of developing congenital neural tube defects.

Due to the newly discovered multifunctional properties of eggs, they are a good source of bioactive ingredients, also called nutraceuticals. For humans, they are of nutritional and health-promoting importance. These features are retained by all chicken eggs, regardless of their method of obtaining.

Chicken egg products offered by JAJOVO are obtained only from fresh eggs, our products are gluten-free and dietary.

We respect religions and views from all over the world, which is why the products we offer are kosher and halal, We invite you to familiarize yourself with our commercial offer, We'd be happy to cooperate. Our team will try to answer any questions you may have regarding our products as soon as possible and in the best possible way.

We invite you to familiarize yourself with our commercial offer. We are willing to cooperate. Our team will do its best to answer all your questions about our products. 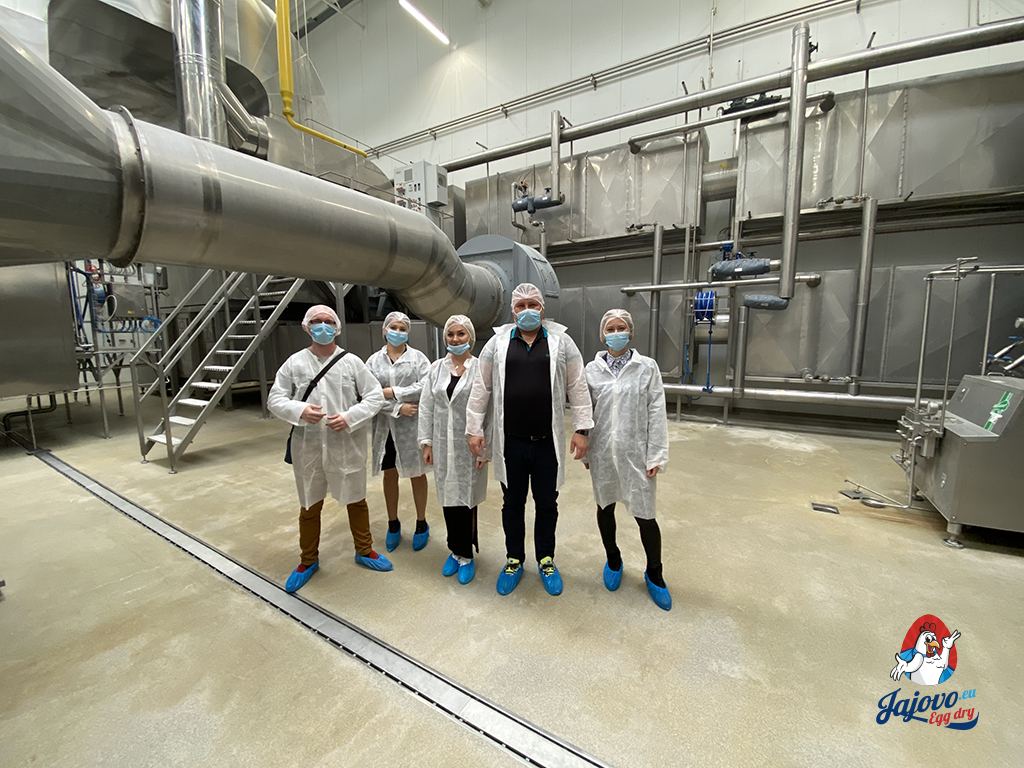 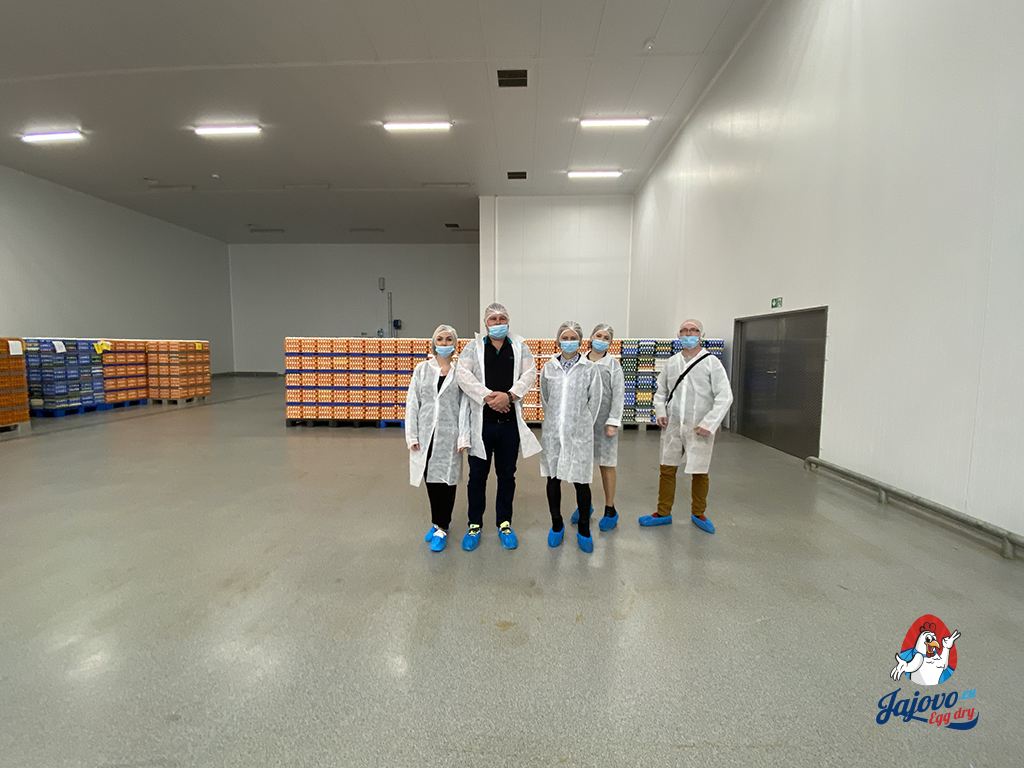 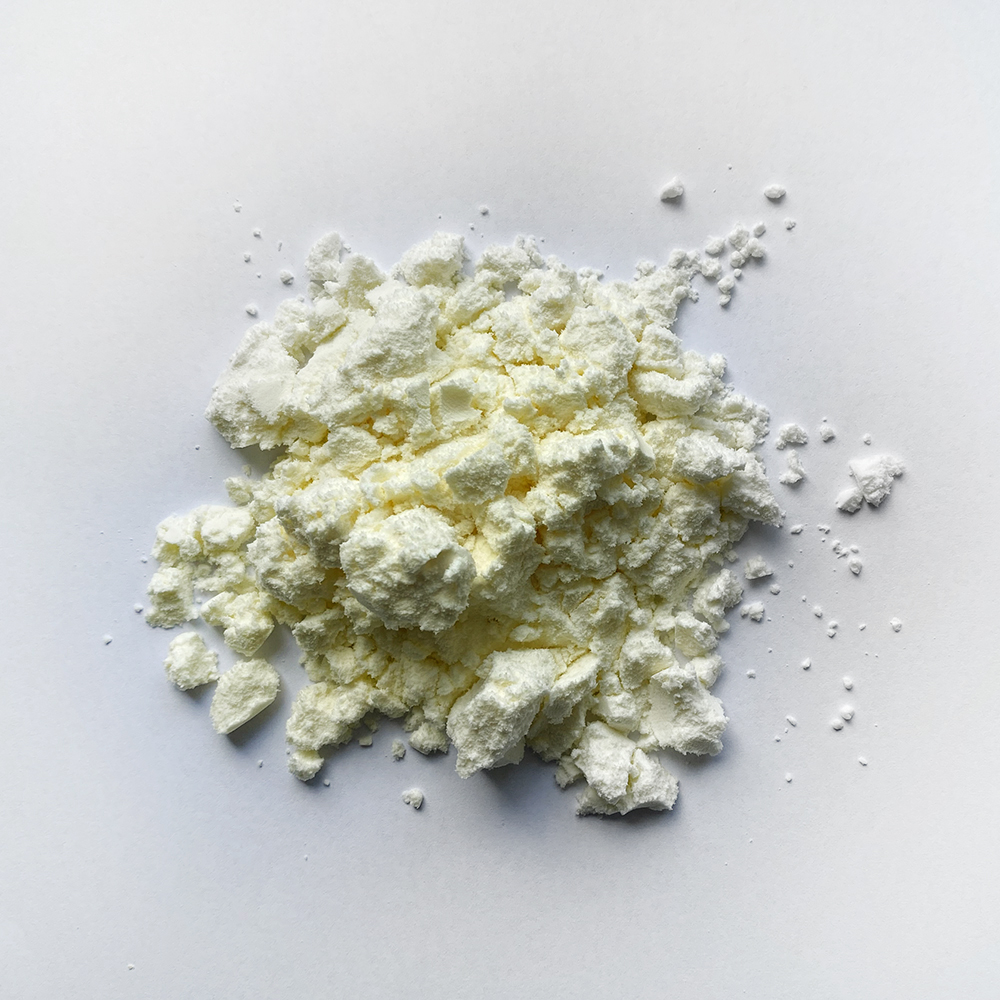 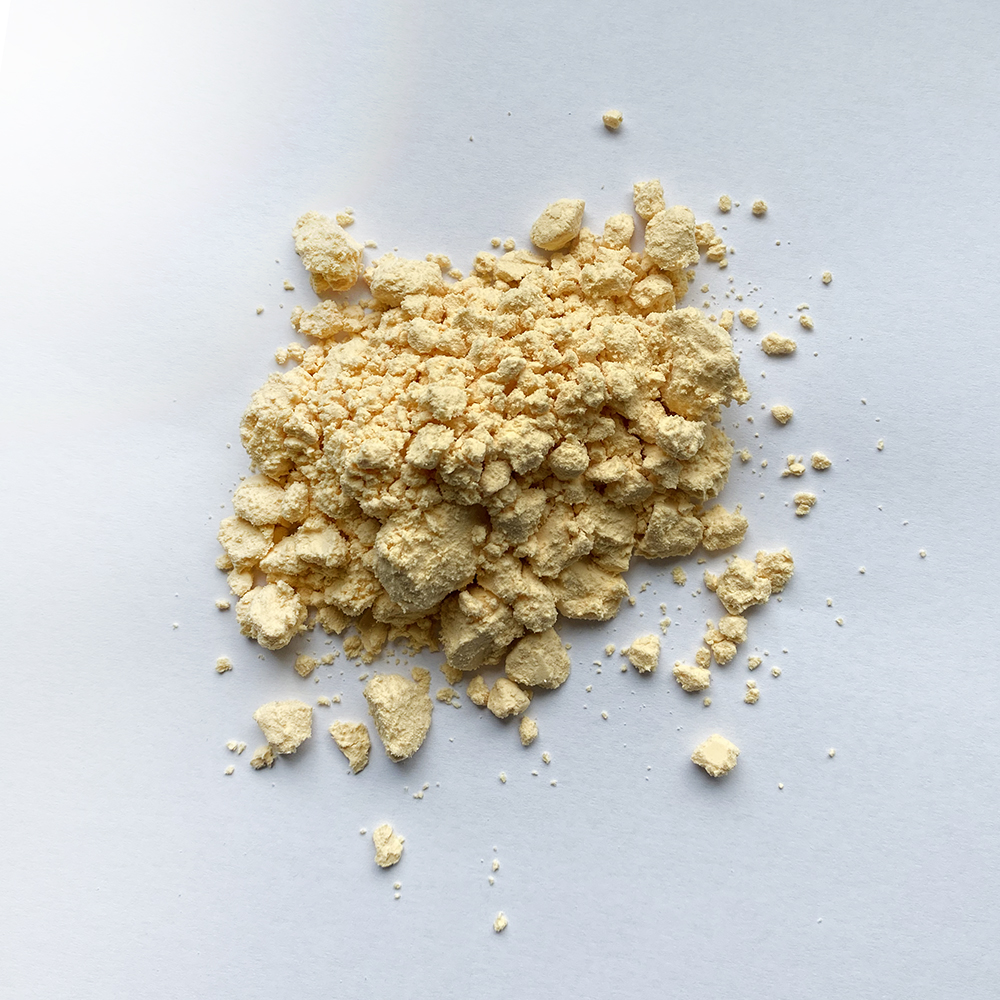 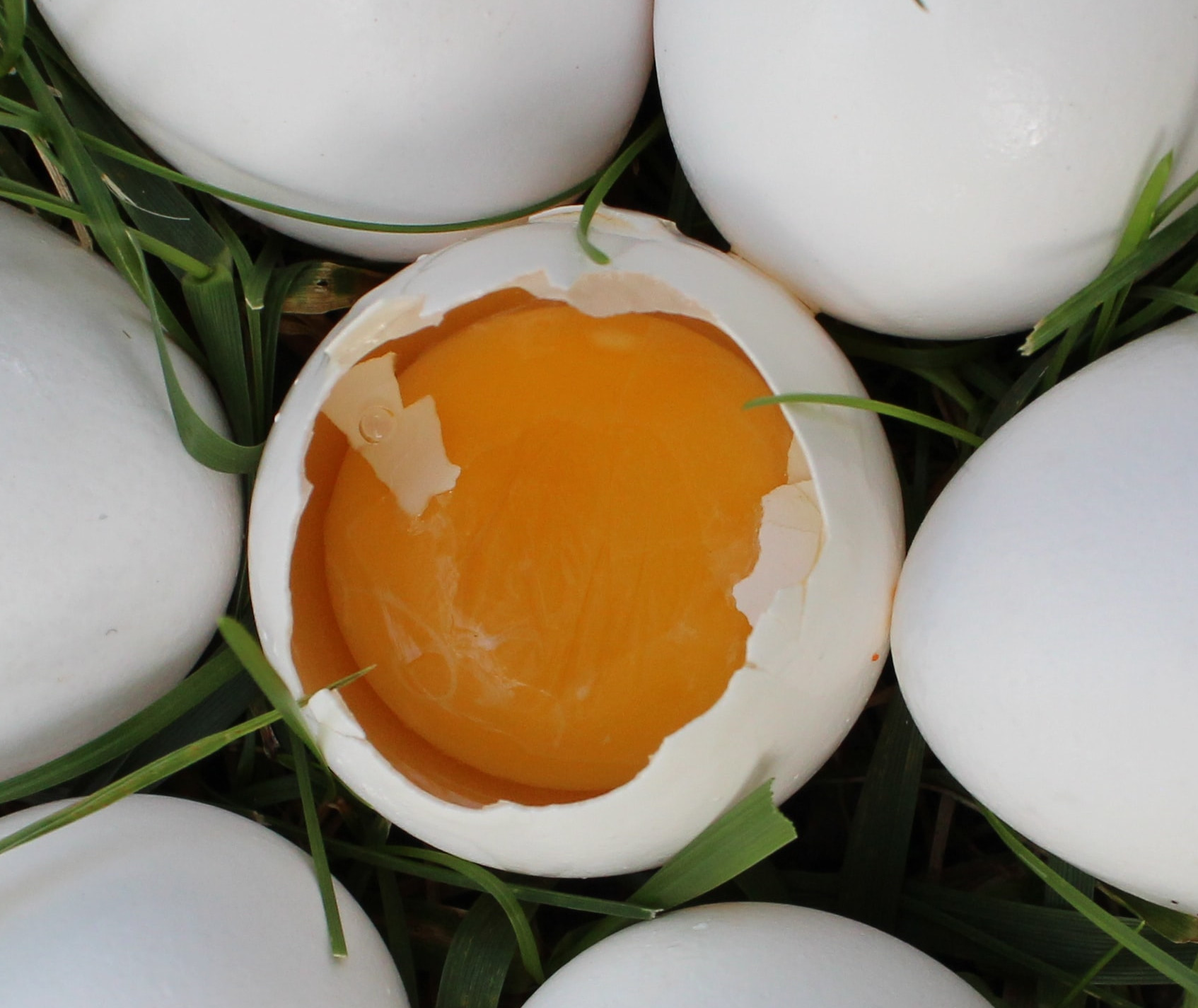 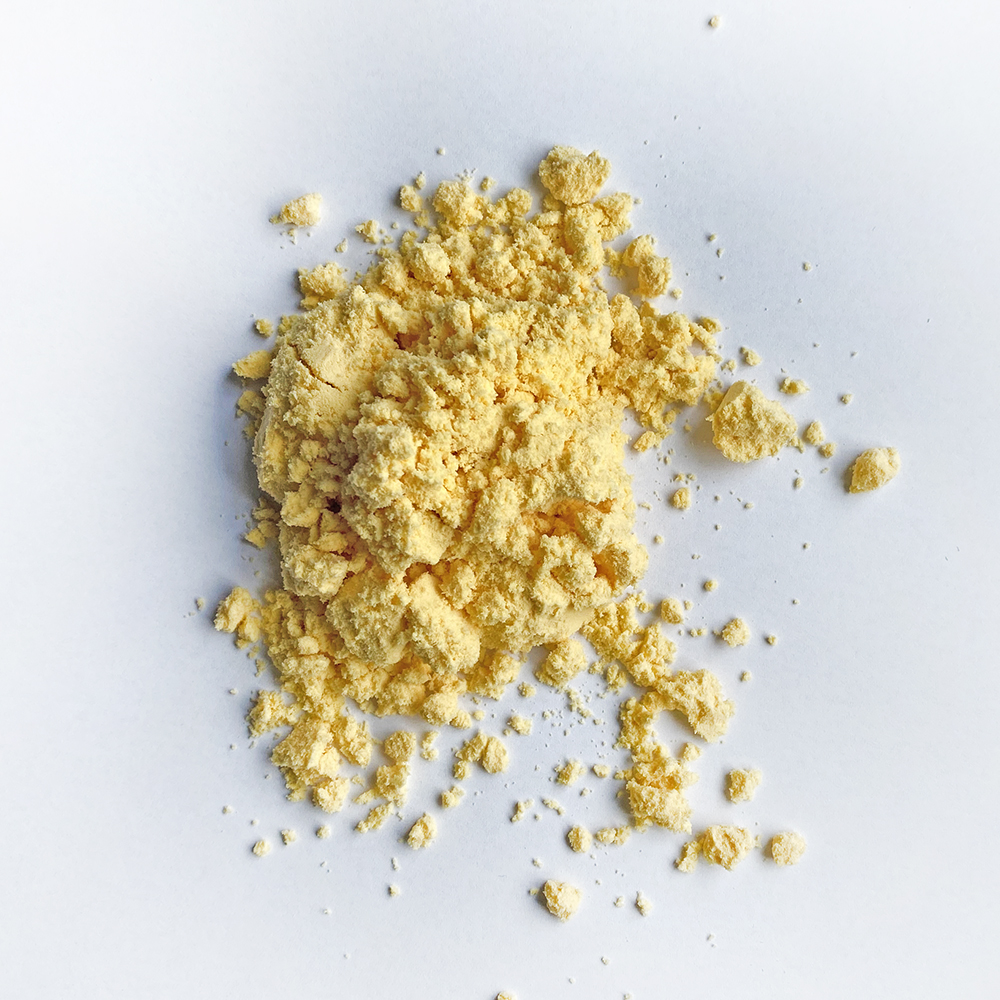 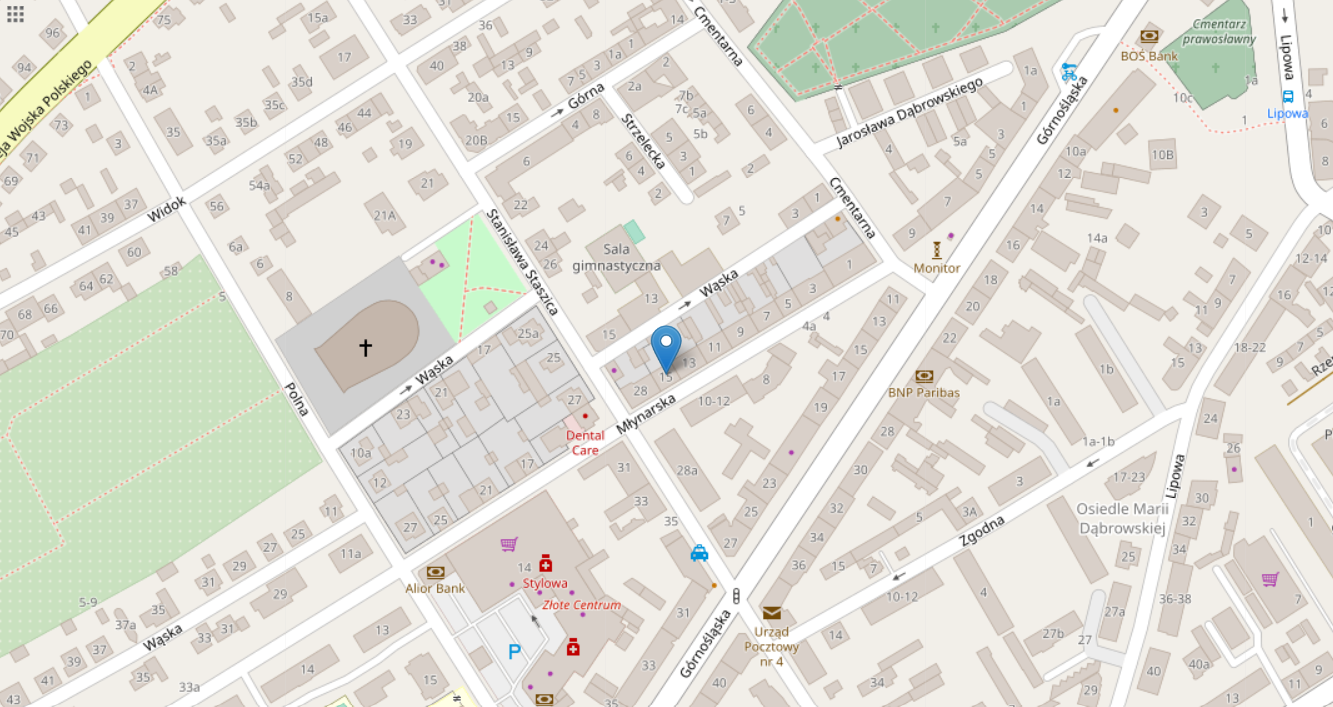